Fourty two Papuans seeking political asylum received temporary visas from Australia. And Jakarta is furious. So much so that Foreign Affairs Minister Hassan Wirajuda sent a protest note to his Australian counterpart Alexander Downer and recalled the Indonesian Ambassador to Australia, Hamzah Thayeb. However, this is not the first time that relations between Jakarta and Canberra have reached boiling point. Follow Tempo\'s extensive report on the ongoing controversy. 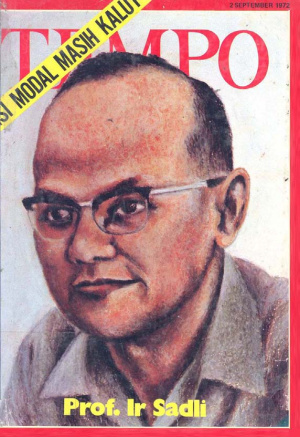