THE Indonesian Film Censorship Board (LSF) banned the screening of the fi lm Balibo at the Jakarta International Film Festival. This film portraying the death of fi ve foreign journalists during the Indonesian invasion of East Timor in 1975 is viewed by the LSF as not refl ecting the facts. Is it true the board came under pressure from the Indonesian government and the military? 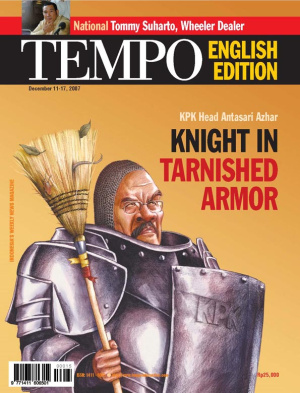