Farewell To The King

DURING his 32 years in power Suharto had plenty of opportunities to do good and bad—which he did, alternately. However, there was a process which seemed to go on forever under his administration, the length of which could only be outdone by Cuba’s Fidel Castro. This process was centralization, and even personalization, with figurehead Suharto as the nucleus of the entire nation. Political Science Professor from Ohio State University, R. William “Bill” Liddle, said that Suharto has two faces. He was a dictator, but was also the Father of Development. In this special edition, Tempo captures the many faces of Suharto.

Farewell To The King 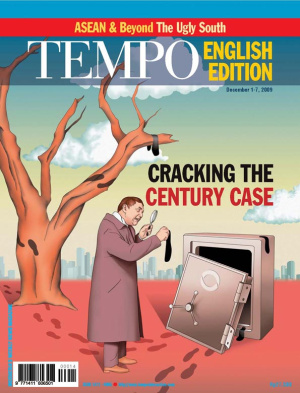