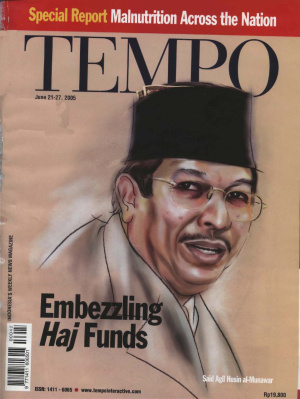 It was well hidden for years, but now the squandering of funds allocated for the Muslim pilgrimage to Mecca is being exposed. The Religious Affairs Department, it turns out, is the source of it all, after the discovery of misused funds to the tune of more than Rp200 billion during the 2002-2005 period. The attorney general has named former Religious Affairs Minister Said Agil Husin al-Munawar a suspect in the case. Where did all the money go? 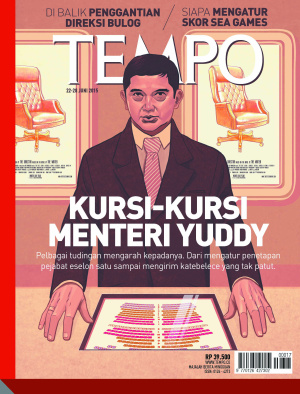