Mafia At The Gates

CASE brokers are like deadly cancer cells that  quickly spread everywhere. The Corruption Eradication Commission (KPK), an institution which is considered an anti-graft fortress, is also infected. From the corruption case in state-owned electricity company, PLN, several names emerged: two prominent players, some organization activists affiliated with the Palace, and the son of an anticorruption commission official. Tempo investigates the brokers who give promises of immunity by selling cases.

Mafia At The Gates 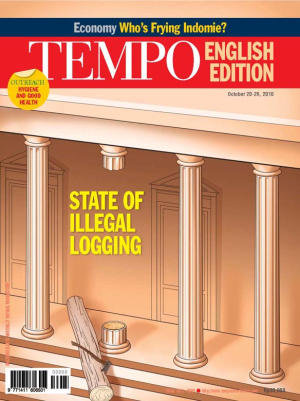 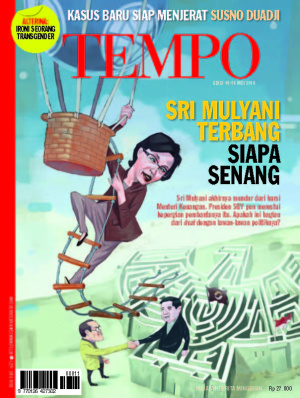 Another Fall From Grace