THE FIFA World Cup in South Africa has kicked off. The craze over the four-yearly soccer tournament is felt not only by the world’s soccer aficionados but also by South African businessmen and the people in general. Indonesia is no exception. Entrepreneurs are joining in savoring the sweets of the World Cup. Thousands of paraphernalia, legally licensed or otherwise, are produced by small-and medium-level entrepreneurs. Sports equipment producers, cigarette companies, television manufacturers, and the mass media also rake in profits. Trillions of rupiah can be raked in during the month-long extravaganza. 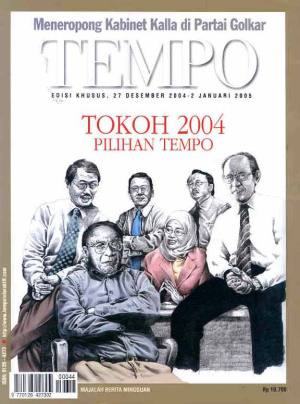