Graft and The Budi Politic

THE name of Priyo Budi Santoso, deputy speaker of the House of Representatives or DPR, appeared a few times during the trial. He was mentioned as having accepted a fee of 1 percent from a project to build a computer lab valued at Rp31.2 billion for an Islamic junior high school. Priyo is also suspected of accepting a 3.5 percent fee from a telecommunications project at the Directorate-General of Islamic Education in 2011.

Graft and The Budi Politic 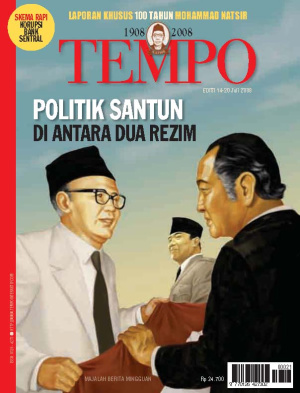