The Story of The Murder The Indonesian Communist Party Members/ PKI

This edition, Tempo attempts to see the events of 1965 from the perspective of the killers who felt they were on a special mission. We have no intention of condemning or judging them. Indonesian politics at that time was extremely complex. Before the September tragedy, the confl ict between the PKI and other political parties had reached boiling point. The PKI, feeling it had the upper hand, imposed various kinds of pressures on residents who remained ‘apolitical’ or not on board with them. When the situation was reversed, revenge and retaliation spun out of control. The killings were given tacit approval by both communal and religious leaders. Also : History of murderers and retraced the violence of 1965 in Deli Serdang Interview film maker Joshua Oppenheimer follow-up to the acclaimed documentary The Act of Killing Several facts about Forensics September 30 tragedy. The diffrent visum report G30S victims died

The Story of The Murder The Indonesian Communist Party Members/ PKI 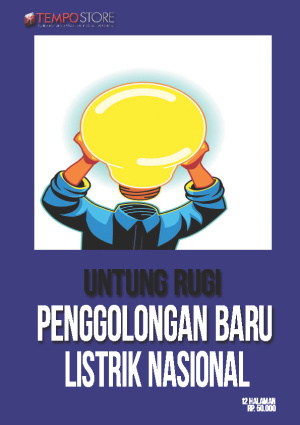