Loneliness of the Long Dintance Runner?

Was Tommy Suharto captured or did he give himself up? Why did the phenomenal arrest take place just a day before Gen. Surojo Bimantoro was replaced as National Police chief? That's the big question that remains from Tommy Suharto's capture. TEMPO'S investigation reveals some behind-the-news stories that have not been exposed before. Taped phone conversations TEMPO acquired prove that the fugitive was never perturbed while on the run. He could freely make contact with people in his close circle, including a number of female friends. Who\'s the famous actress now wanted by the police for alleged involvement in helping with Tommy's flight?

Loneliness of the Long Dintance Runner? 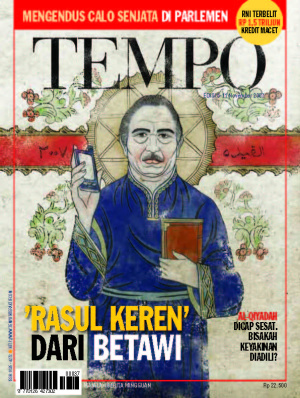