Indonesia is a pluralistic country, and we can see from the diversity of cultures and customs that spread from Sabang to Merauke. It's also evident from the religion professed by the people of Indonesia.    In accordance with the 1945 Constitution, there are five religions recognized by the state. And the state also guarantees every citizen to profess religion and to worship according to religion and belief respectively. The five religions are Islam, Christianity, Catholicism, Hinduism and Buddhism.    When examined further, the Indonesian earth has had some kind of religion that existed long before the 5th aforementioned religions emerged, and  are known as Traditional Religions. Some of these religions still exist.    - Parmalim in North Sumatra - Sunda Wiwitan in West Jav - Kaharingan in Borneo. - Aluk Todolo in Toraja, Sulawesi  - Waktu Telu in Flores 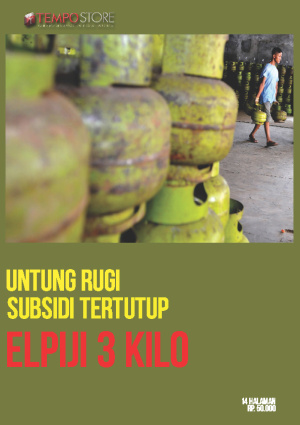