REPORTS emerged recently of the suspected involvement of a police general in receiving bribes from embezzlers of money from state-owned BNI bank. No less an individual than a former National Police Chief and the former head of the detective division stand accused of receiving illicit funds while they were in office. And the accuser is no ordinary person: he is a senior officer who is now a suspect in the same corruption case. Now the police are investigating these suspicions. But will they be able to solve a case involving other officers? Or even their former boss? 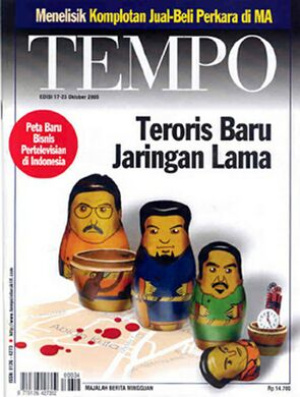